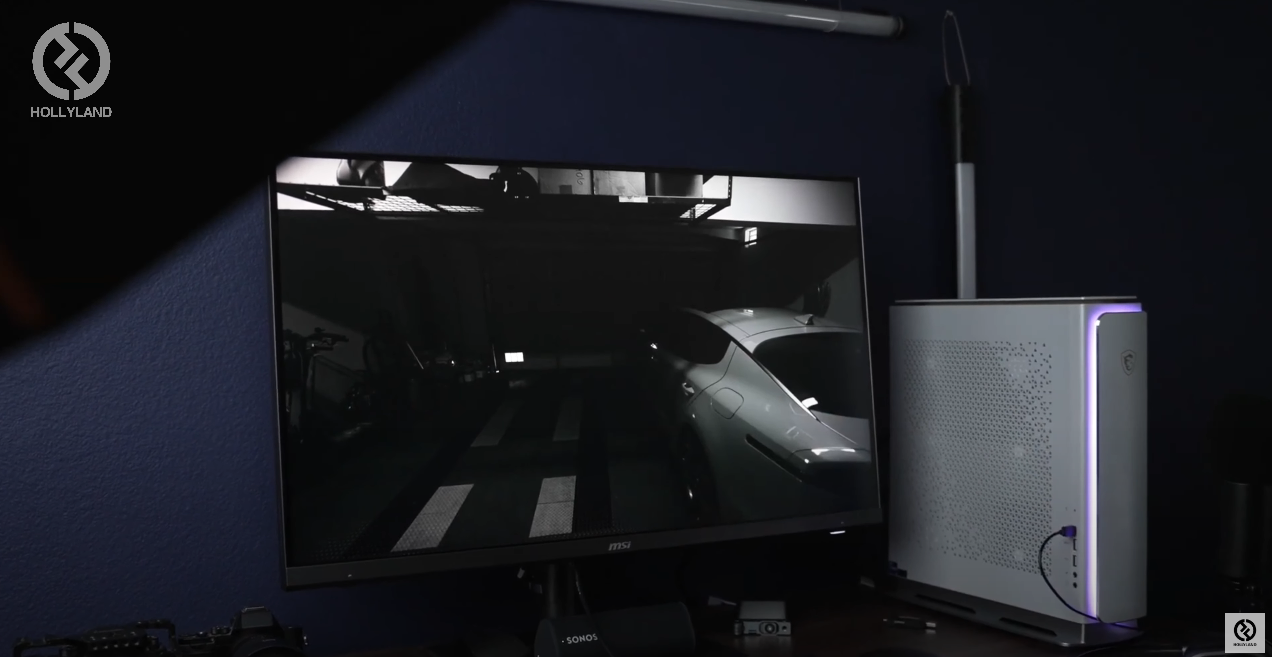 Simply put the MARS series 300 PRO in places you’d like to monitor and connect the wireless transmitter to your camera. Then set the transmitter to send video signals to your monitor. Voila, a small wireless home video security system is built! 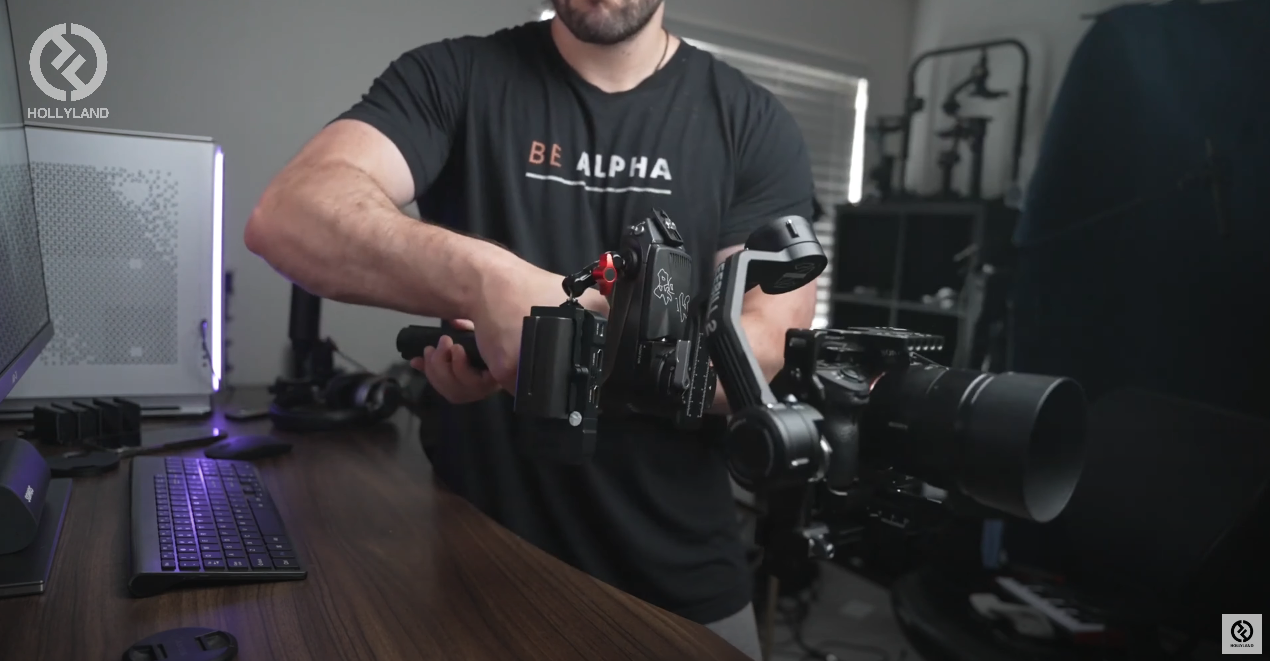 For moving shots like gimbal shots, the MARS 300 PRO is a perfect fit for gimbal video transmission. With ZHIYUN Weebill 2 that has a quarter inch mount on one side, the MARS 300 PRO can be easily attached to it. In addition, with a Hollyland Magic Arm mounting to the gimbal, there will be one-quarter inch mount on each side of the gimbal and the transmitter can be positioned in any direction. 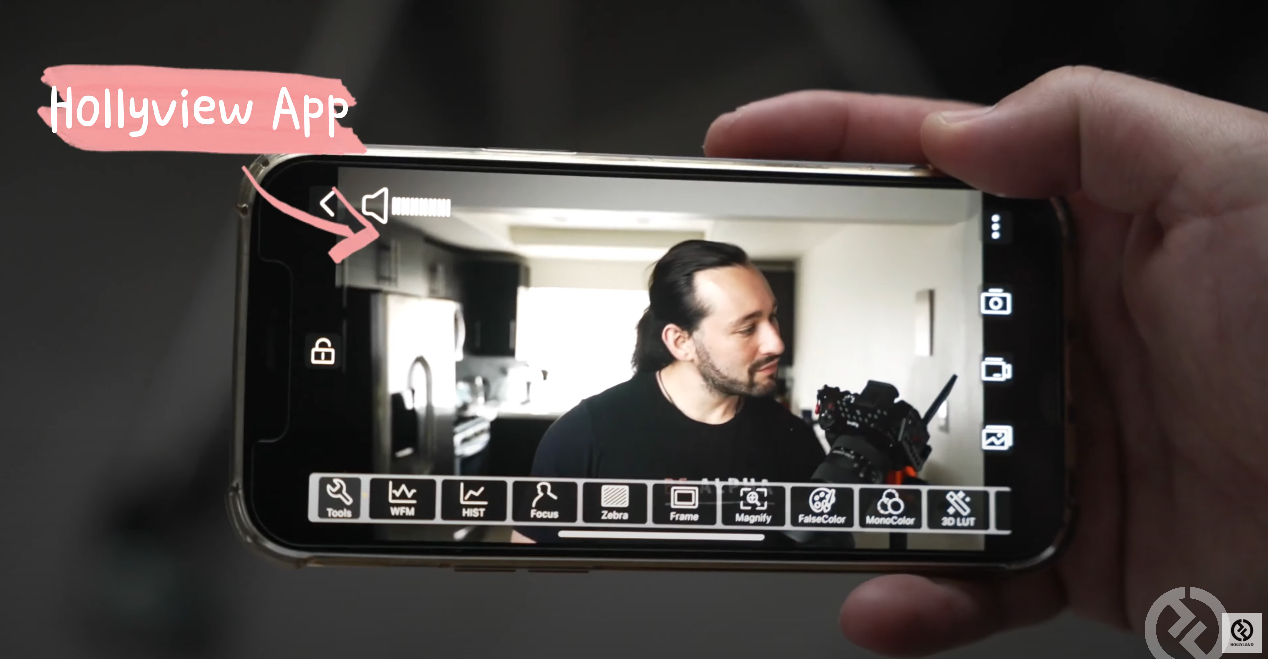 With MARS 300 PRO, you don’t necessarily need additional receivers as it can transmit directly to the Hollyview app on your mobile devices. When you are recording all by yourself, the live camera feed from Hollyview will help you to monitor the frame wirelessly.

It also allows you to record directly to your phone, which can be super useful if you forgot to bring any SD cards with you. The App also has many wonderful features such as WFM, HIST, Focus, Zebra, Frame, Magnify, FalseColor, Monocolor, and 3D LUT.