Why Is Wireless Video Transmission Important? 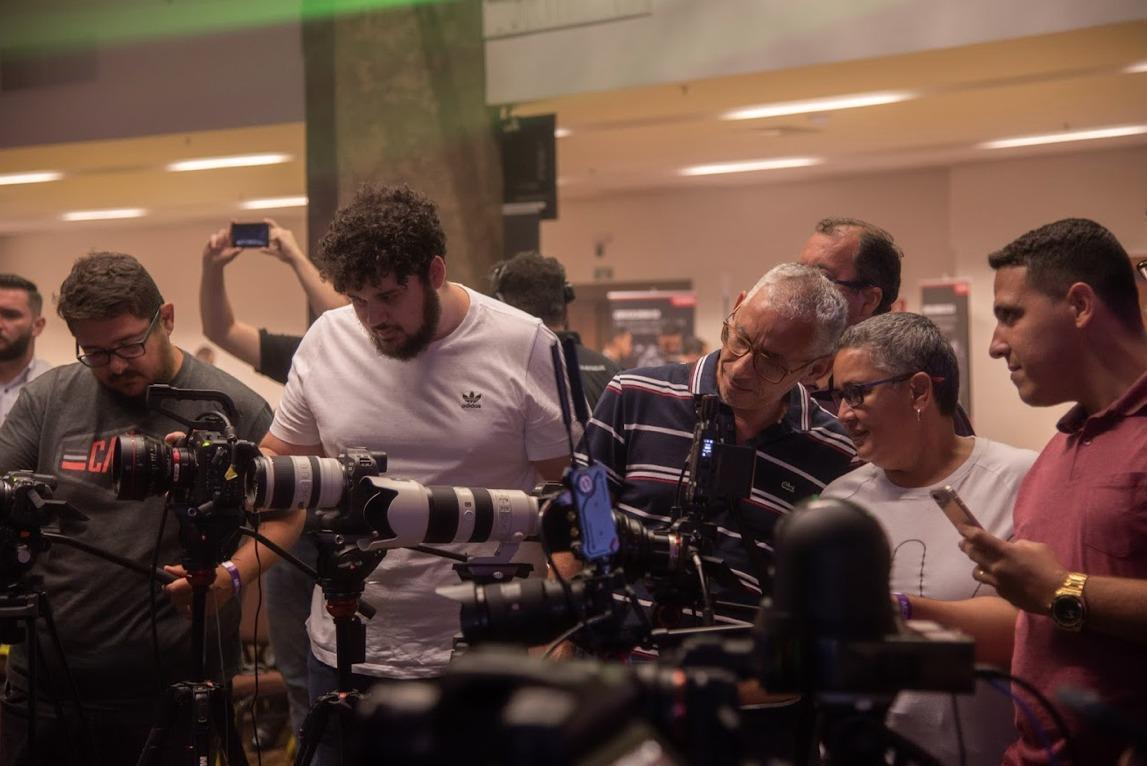 On-set technology upgrades for video production are always beneficial, but they can occasionally be challenging to master their use—just like learning to use any new piece of technology. The great thing about wireless video transmission is that it makes production simpler, not more difficult.

Being dependent on wire length and outlet locations can be very stressful, as we'll discuss later. Fortunately, getting rid of those wires frees up your set to be more creative by relieving the stress they caused.

The fewer wires, the better, not only due to the aforementioned reasons, but also due to the tripping hazard the wires pose. If someone trips over a wired video transmitter or receiver, it could cause both physical harm and property damage.

Thankfully, you needn't worry about it with wireless devices. Although you now have one less risk to consider, this does not imply that safety precautions should be ignored. Even if no one trips over the wires, moving near wired devices still puts you at risk of catching them on nearby objects and breaking things, which could result in damage to your surroundings.

You can move wireless equipment almost anywhere on set because it doesn't need to be constantly plugged into an outlet. This allows you to film your production with a great deal of creative freedom rather than being constrained to the closest outlet.

Even if the set has an adequate number of outlets, your mobility may still be hampered by the length of the wires. Instead of having to plan your filming around the limitations of your technology, you can move the camera wherever you want with wireless video transmitters and receivers. The Hollyland Mars 4K is a portable wireless video transmission system that produces high-quality video output with very little latency, making it ideal for video production work of any kind.

Wireless transmission has drawbacks even though it is a fantastic technology. Some examples are:

Wireless transmission does not work well in areas with high electromagnetic fields such as near power lines and cell phone towers.

Depending on the type of transmission used and the environment in which it is used, there may be visual distortions, noise interference, and so on. These limitations can affect the quality of video signals that can be transmitted between devices due to factors such as interruptions caused by reflections from light.

You may experience data interference if there are other wireless networks nearby. Wi-Fi frequencies that are frequently used face competition from other wireless technologies like cordless phones, baby monitors, and security cameras. Because a transmitter and receiver—or a device with these features built in—are required, this raises the cost of production. 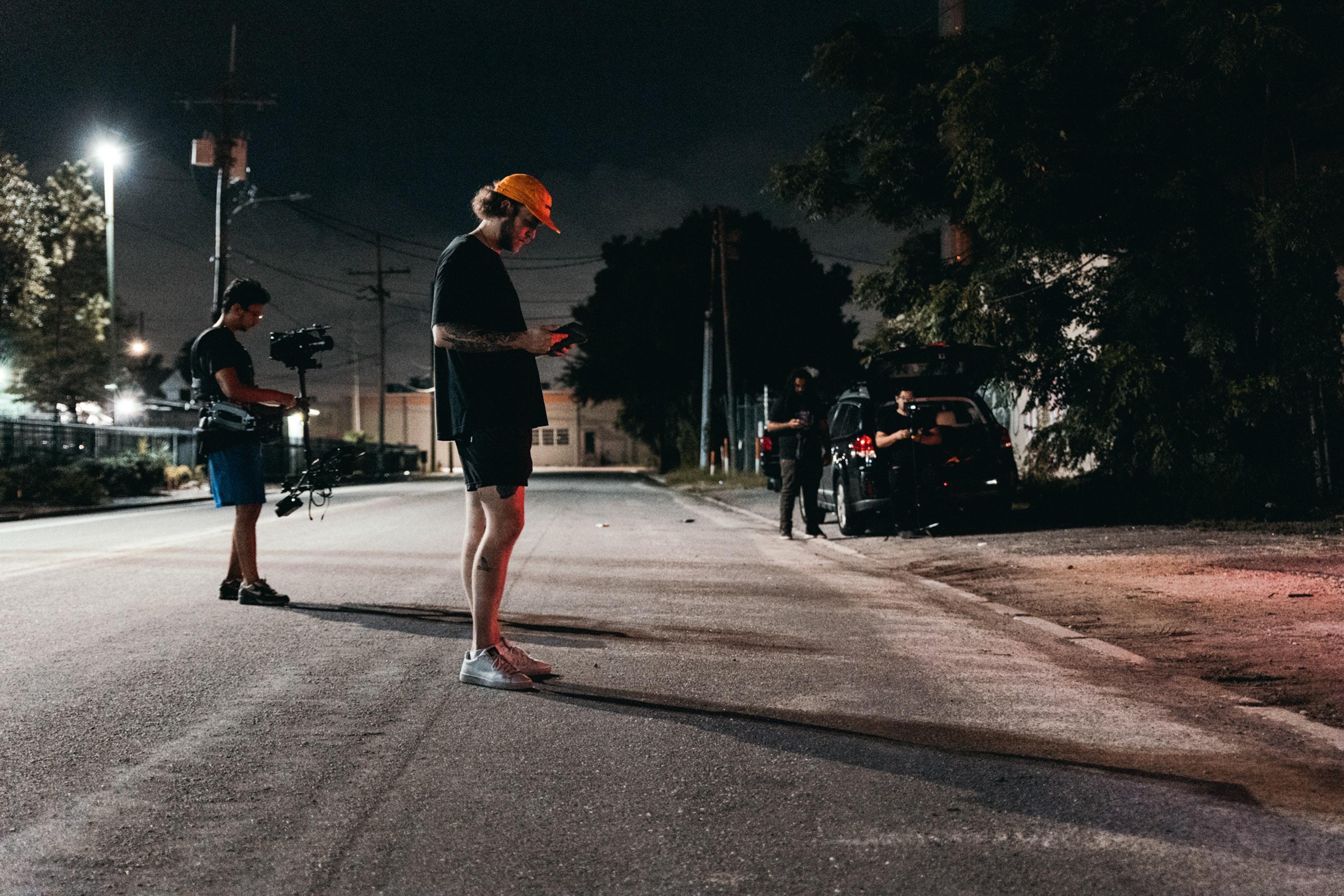 Wireless transmission technologies are used in a variety of ways in our everyday lives. They can be used to transmit data over long distances or as a replacement for traditional copper wires. Since the development of radio transmission, these technologies have existed and are not necessarily new.

The way that wireless transmission works is that an oscillating electric current is sent through a radio-frequency coil. When an antenna is placed near the coil, the current causes it to emit radio waves. These waves are then picked up by a nearby receiver and converted back into an electric current. This process is how wireless communication works, and is one of the key reasons why it has become so popular. It is also quite energy-efficient, which is another reason people are starting to embrace this technology.

You have more options for shooting and monitoring, thanks to wireless video transmission, and you have much more freedom and flexibility to get the shots you really want. Just have fun shooting, no matter what you're working on or what you're going to present.

When it comes to equipping your projector or other devices, the expense of wireless videos is always worthwhile. You don't want to be running tens of thousands of feet of cables through your walls and ceiling, after all.

Use wireless videos to keep things straightforward. It will be a decision you won't regret once you're up and running that you kept things simple. The Hollyland Mars 4K is a powerful wireless video transmission system that is perfect for you to untangle your video production workflow.